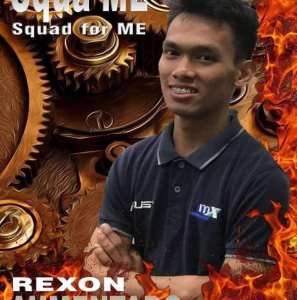 The labor group Partido Manggagawa (PM) condemns the arrest of Rexon Aumentado, a PUP student leader and a volunteer in helping students stranded in PUP dorms when ECQ was declared on March 16.

Aumentado was detained at PCP #8 in Sta. Mesa Manila since yesterday is waiting for inquest proceeding at the city prosectors office today.

A post on the Facebook page of the student group, PUP SPEAK, disclosed that Aumentado, an engineering student, was arrested Saturday afternoon while on his way to the market to buy food for stranded PUP students. He was charged for violation of quarantine protocols and falsification of public documents.

The student group, however, claims that contrary to PCP #8’s report, Aumentado is authorized to go out as he carries valid and legitimate Home Quarantine Pass (HQP) verified by Barangay 587.

Apparently, it was Barangay 587 who made a mistake in issuing double-entry HQP. Barangay officials made an official representation to certify the mistake but police officers rejected their appeal.

Prior to the apprehension, Aumentado serves as a volunteer in aiding stranded dormers and service workers. Together with other volunteers, he also feeds cats within PUP vicinity.

“We call for Aumentado’s immediate release as helping fellow students in distress is not a criminal offense but rather a commendable act of bayanihan. The defense of his rights before a police officer is neither a crime,” said Judy Miranda, PM Secretary-General.

Miranda said the arrest of Aumentado is sending a wrong signal to volunteers who are willing to work side by side with our front liners in helping stranded people.

“It also gives the impression that persons in similar circumstances may be suspected as ‘lawless elements’ by security forces who rule the streets now in a martial law manner,” said Miranda.

She called on the government to implement a more humane response to this pandemic to avoid violating the rights of many people. 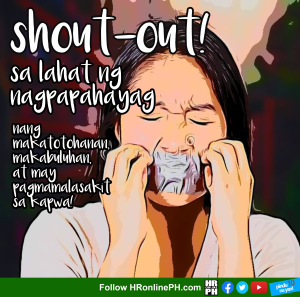