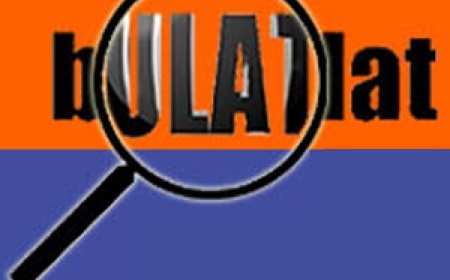 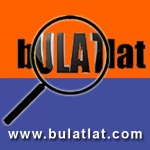 ‘Nothing has changed… The same problems plague our country and it’s only getting worse.’

MANILA – As Bonifacio Ilagan prepared to attend the University of the Philippines (UP) as freshman in 1969, his neighbors warned him. Coming from a province, he said: “When people in our place leaned that I am headed to UP, they told me to be careful,” Ilagan told Bulatlat.com. UP was known then as a hotbed of student activism. But instead of getting frightened, Ilagan became curious.

“The activists then were only a small group of students gathering at Vinzon’s Hall. I thought the warning was overrated.” At the Vinzon’s hall, students would gather and discuss current issues such as tuition fee increases, oil price hikes, and the government’s suppression of rights.

“And these students really knew what they were talking about. Many students, even those who were not organized, attended forums and rallies. They were very receptive to progressive thoughts. Student organizers then were getting high grades while doing political work at the same time,” Ilagan said.

Educating the youth did not just happen in universities. I communities, the out-of-school youth were also organized.

Jose Tausan was only 15 years old, a third year high school student, when he met student activists from the University of the East sometime in 1970. “They went to our community at V. Mapa, Sta. Mesa to form a chapter of Kabataang Makabayan. I became a member of that chapter,” Tausan said.

Tausan also organized students and youth in the community. “We held rallies outside the campus and teach-ins to educate ourselves about the crisis.”

The students also immersed themselves in trade unions. “We integrated with workers and helped to organize workers and form unions,” Ilagan said.

The student movement during the first quarter of 1970 was described by Ilagan as like “flowing water” – it was later called the First Quarter Storm. “It was as if there was an explosion. Learning much about the country’s situation – about oil price hikes, the economic decline, graft and corruption – also contributed to the outburst,” he said. Thousands joined the protests, even as these were violently dispersed.

Ilagan said the progressive movement was fast developing at the time. In August of 1971, after the Plaza Miranda Bombing, Marcos suspended the writ of habeas corpus in the hope of suppressing the mass movement. “Student and activist leaders were also targeted by the government then and we learned that they had a list of (target) union and youth leaders,” he said.