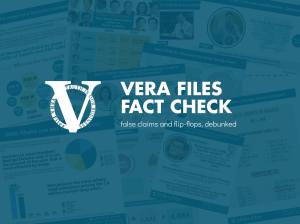 A debate on the implementation of a law that increases the good conduct time allowance (GCTA) of prisoners ensued after the earlier reported pending release of convicted rapist-murderer former Calauan Mayor Antonio Sanchez. The Justice Department and Bureau of Corrections (BuCor) initially identified Sanchez as among the 11,000 inmates who may walk free from prison in the next two months.

Republic Act 10592 was enacted in 2013, amending RA 3815 or the Revised Penal Code (RPC). The law increased the GCTA of prisoners to be credited in the service of their sentence. Last June, the Supreme Court (SC) ruled that the law should apply retroactively.

Some lawmakers, including Senate President Vicente “Tito” Sotto III, are calling for a review of the law.

But what exactly is GCTA? Can all prisoners benefit from it?

Here are four things you should know.