ATM Statement on the Opening of Mining Philippines 2019
September 10, 2019

Quezon City –“Responsible mining” is a myth, and even the Chamber of Mines of the Philippines (COMP) has stopped pretending it exists. The concept didn’t find any space in the theme nor in the program for the annual international mining confab that opens today at the Sofitel Hotel Manila.

What is real and factual are the destruction brought by large-scale mining. Alyansa Tigil Mina (ATM) is demanding the immediate closure and suspension of 26 mining operations in the Philippines, covered by administrative orders issued by former DENR Sec. Gina Lopez last February 2017. These mining projects have been found to violate our environmental laws including provisions of the Philippine Mining Act of 1995 (RA 7942) and non-compliance with their contractual obligations.

These mining projects are living examples of irresponsible mining in the Philippines.

Our alliance calls on President Rodrigo Duterte to decisively act on these closure and suspension orders, particularly the non-renewal of Financial Technical Assistance Agreement No. 1 (FTAA #1) covering Brgy. Didipio, Kasibu in the province of Nueva Vizcaya.

Pres. Duterte must also immediately issue an Executive Order to ban open-pit mining in the Philippines, if the country wants to preserve its water, food and biodiversity. This action becomes more imperative in the context of climate change. This has been a campaign promise and stated in his previous SONAs.

We demand that the Dept. of Environment and Natural Resources (DENR) practice more transparency in their processing and approval process of mining permits and contracts. The DENR has endorsed favorably the renewal for another 25 years of FTAA # 1 to the Office of the President, without informing the local governments and affected communities of this action. And numerous other mining permits have been extended, renewed and approved under the same clandestine manner.

We appeal to both the House of Representatives and the Senate to meticulously review the proposed DENR 2020 budget and ensure that the agency is realistically performing its task of preserving our environment and regulating effectively the mining industry. We must end the attitude of a DENR that is pro-mining but blind-and-deaf to the suffering of mining-affected communities.

As the Philippine Catholic Church celebrates the Season of Creation and as we prepare for the Global Climate Strike to address the climate emergency, ATM will remain strong in resisting destructive large-scale mining.

There is no future in mining! # 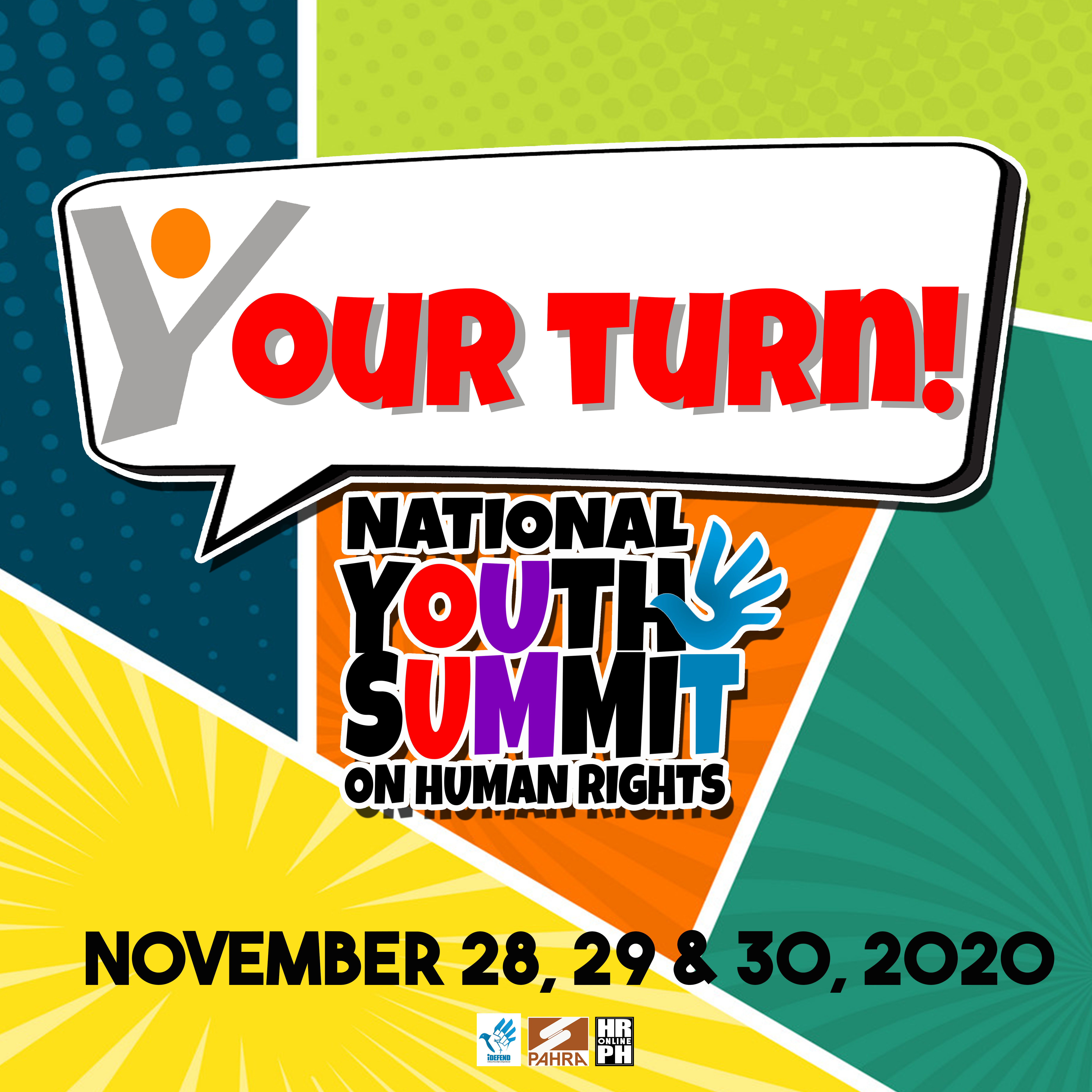