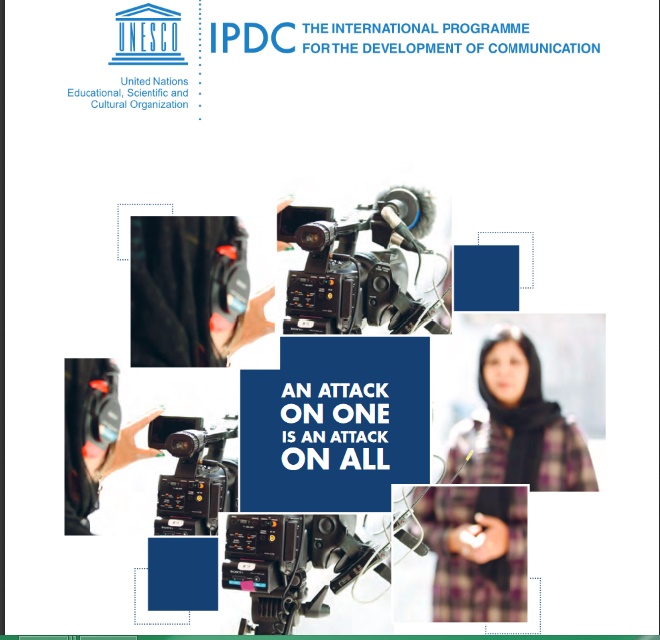 Journalists take risks to uncover stories for the public – sometimes fatally. Most
visible internationally are war reporters, but the same risks often apply equally
to local journalists covering topics that someone finds threatening.

US journalist and filmmaker Sebastian Junger notes that on top of the many
reasons why journalists do what they do, “there is a sincere and noble concern about human suffering”, and the fact that “if you don’t uncover it and expose it and communicate it, this suffering will go on and on and on”.