MANILA – Fifty-eight potential victims of human trafficking were rescued by elements of the Philippine Center for Transnational Crimes in various operations in Zamboanga Sibugay and Tawi-Tawi last June, the Department of the Interior and Local Government (DILG) reported Sunday. 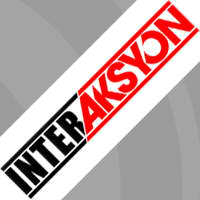 In a statement, the DILG said the victims, 41 of whom were women, were to be shipped off the Malaysia, Brunei, Singapore, Jordan, Lebanon, and Qatar.