The Philippines has lost a beloved human rights defender. Jose Luis Martin Gascon, known to all as “Chito,” who had chaired the governmental Commission on Human Rights since 2015, died October 9 from complications due to Covid-19, his family said. He was 57.

Friends and allies in the human rights movement mourned Gascon’s passing. “The country lost a dedicated public servant who never cowered in fear in asserting people’s rights and civil liberties,” said Fides Lim, spokesperson of Kapatid, a group advocating for the rights of political prisoners. “Amid the challenges faced by the CHR … he carried on with dignity, strength and courage,” said Jacqueline Ann de Guia, Gascon’s colleague at the commission. Even the military, often the target of commission investigations, paid its respects.

Gascon championed truth telling as a way for the Philippines to address the horrors of its past. Before his appointment as CHR chair, he was a member of the Human Rights Victims’ Claims Board, which administered reparations for the victims of martial law abuses in the 1970s and 1980s. “Remembering serves as society’s bulwark against tyranny and the evils of violence, discrimination, social exclusion that come with it,” Gascon said in a speech last year.

Gascon’s idealism sprang from his exposure to politics during the tumultuous Ferdinand Marcos dictatorship, which he opposed as a student leader at the University of the Philippines. After Marcos was ousted in 1986, President Corazon Aquino appointed Gascon as the youngest member to the commission that drafted the 1987 Constitution. He then represented the youth in Congress, where he advocated legislation to protect children, among others. Over many years he held a string of human rights-related positions both inside and outside of government.

Gascon’s death comes at a crucial time for the Philippines. The administration of President Rodrigo Duterte has committed catastrophic rights violations through its “drug war” and other abusive policies, and has sought to destroy institutions promoting accountability such as the CHR. “This is going to be a long, hard fight,” he told me the last time I saw him three years ago, tapping his cane on the floor of his office. “But we will overcome.”

Filipinos determined to overcome the ongoing relentless assault on their rights should take inspiration from the commitment of Chito Gascon. 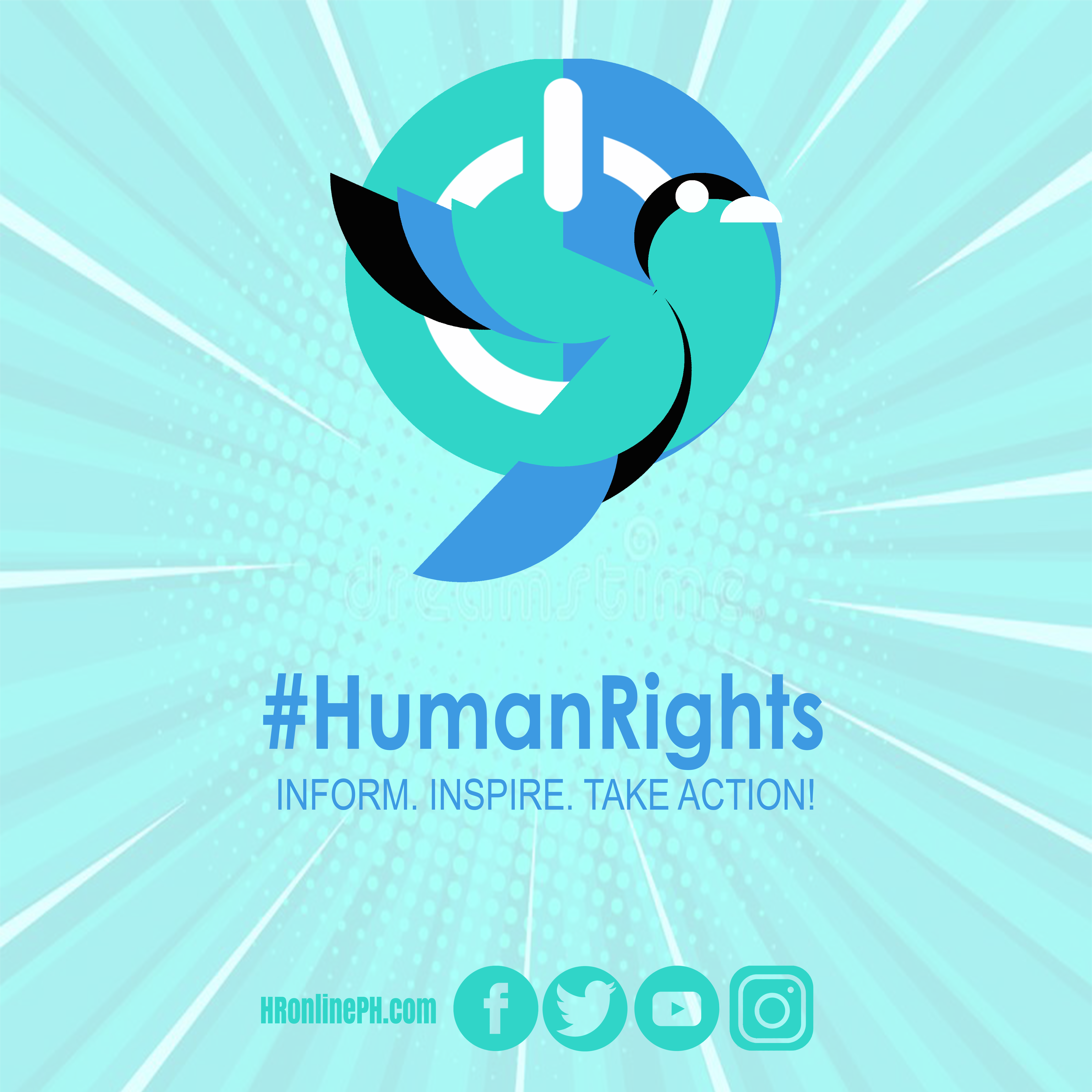